Payday loans get a bad rap. To be sure, the interest rate on a payday loan is higher – often as much as 20 times higher – than just about any other form of credit you can get. Borrowing at a 350 percent interest rate is never a truly good idea.

That’s not the point of payday loans, however. They aren’t meant to be used casually, in order to buy something on sale or take your family out for a meal at a fancy restaurant.

Payday loans are supposed to get you out of a jam. 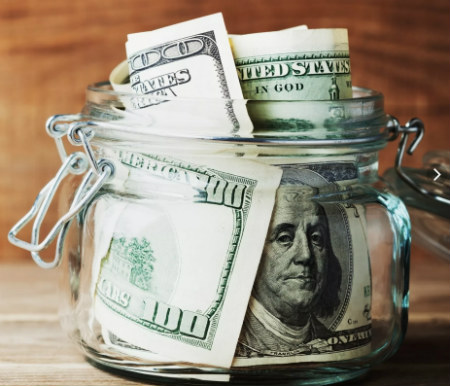 Can they really do that, however?

Well, let’s look at an example situation. We’ll look at a guy named “Joe.” Joe isn’t a real person, but he represents the situation that lots of folks face.

Joe has a job where he brings home about $350 per week, after taxes. Of that money, his regular bills and spending habits take up about $325. Most weeks, he blows that extra $25 on frivolous stuff.

Unfortunately, Joe finds himself in a jam. His Dodge pickup gets a flat tire, and he needs $100 to replace it.

Joe needs to act fast, or he’s not going to be able to get to work and earn his $350 per week. Unfortunately, public transportation isn’t an option as Joe lives in a small, rural community. He works in the nearby city, so walking or even bicycling to work isn’t an option either.

Joe doesn’t have good credit. He doesn’t have a credit card, or at least not one with an available balance. His family and friends won’t loan him the money, and his boss won’t give him an advance on his paycheck.

So, what can Joe do?

Well, a payday loan may be one option. He can take out that loan for a fee of, let’s say, $25. On payday, he should have $50 extra. He can’t pay off the entire loan this way, of course.

However, during those two weeks, maybe he picked up some extra shifts at work. Maybe he sold some stuff on eBay. Maybe he ate Mac and Cheese for two weeks. Chances are pretty good that, over two weeks, Joe can figure out where to get the $75 difference.

Obviously, Joe explored all of the other options before using a payday loan, and so should you. Like Joe, if you do take out that payday loan, make sure to pay it all back, even if it means PB&J for two weeks, so that you don’t have to take out another.